Seven wonders of the Burdekin 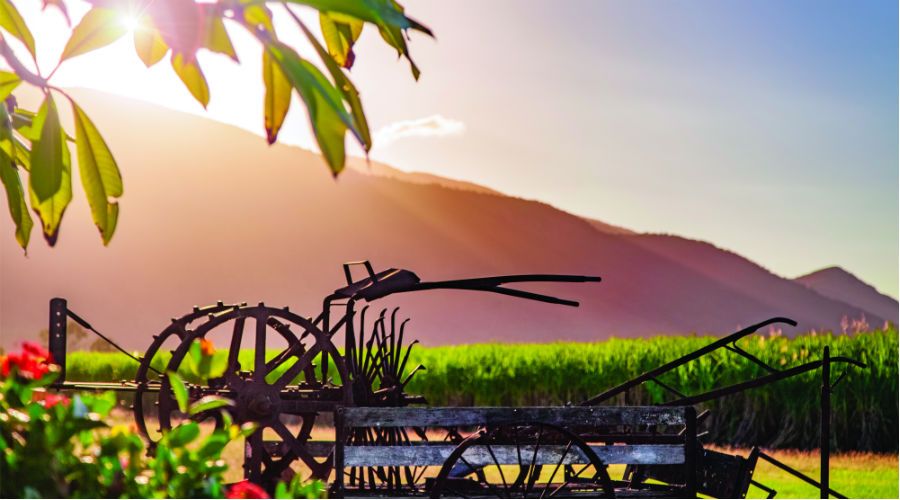 Ahh, the Burdekin. Just one hour drive south of Townsville, the Burdekin is known for far stretching fields of green and home to some of the nation’s best fruit and vegetable produce. But, here’s a few things you may not know about the bountiful Burdekin.

It’s home to one of the world’s best diving experiences
Yep, that’s right - divers from across the globe have the Burdekin on their bucket list as it’s home to the SS Yongala. The passenger ship SS Yongala sank in 1911 whilst en route from Melbourne to Cairns as she steamed into a cyclone. It was deemed one of Australia’s worst maritime disasters with 122 passengers (and a horse) lost at sea. Today, the SS Yongala is renowned for being home to mega marine life. You’re likely to encounter giant gropers, giant marble rays and giant trevally, and will be swimming amongst large schools of barracuda, eagle rays, turtles, sea snakes, bull sharks and so much more. 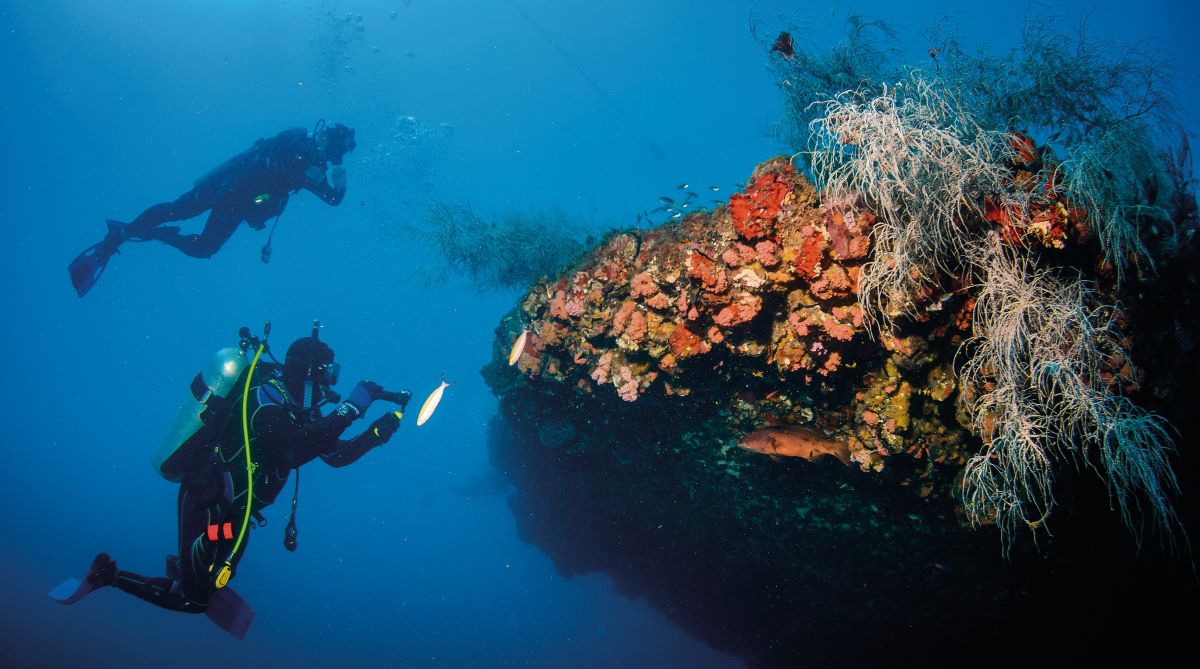 You’ll uncover some of the region’s best boutiques
You might be surprised by the boutiques you’ll find scattered throughout the main streets of Ayr in the Burdekin. This small town punches well above its weight when it comes to fashion, baby boutiques and specialty cafes.

It’s one of the only places in Australia that still conducts cane burns
These spectacular cane burns happen here before harvesting because an abundance of water in the region makes the cane too leafy to cut. Catch the first fire of the season at the Sweet Days, Hot Nights Festival.

Say cheese and prepare for a delectable visit to Dal Santos
This deli is nothing short of ah-mazing and an absolute haven for lovers of traditional Italian cuisine and quality antipasto platters (but really who doesn’t love a good antipasto?)

Feel nostalgic as you enjoy a flick under the stars at Ayr’s Stardust Drive In Theatre
No car? No worries? Pull up a beanbag and throw back some popcorn as you enjoy a movie like they did in the old days. 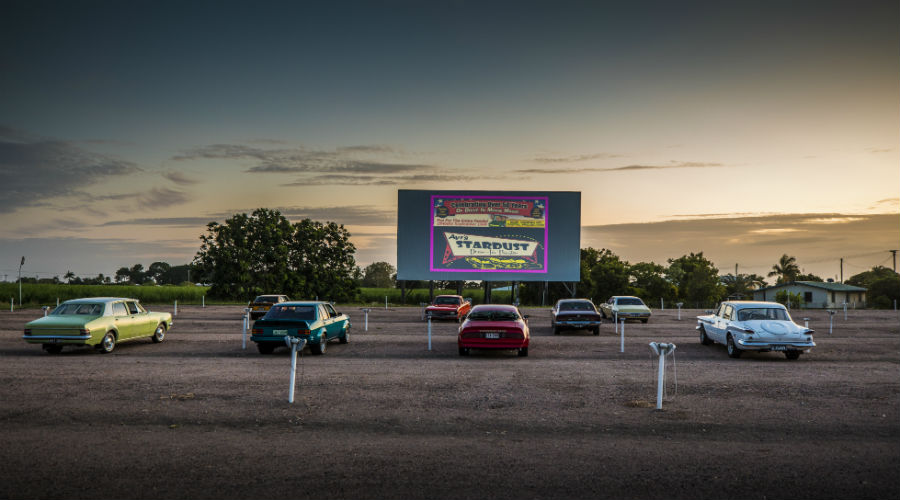 So you went a little overboard at Dal Santos… we can’t say we blame you
To work off those extra calories take a walk or ride to the top of Mt Inkerman. Trust us -  the view will be worth it!

The Burdekin Region has recently had a splash of colour
With incredible street art works making an appearance throughout Ayr and Home Hill, so be sure to have a camera handy as these masterpieces make for awesome profile pics! 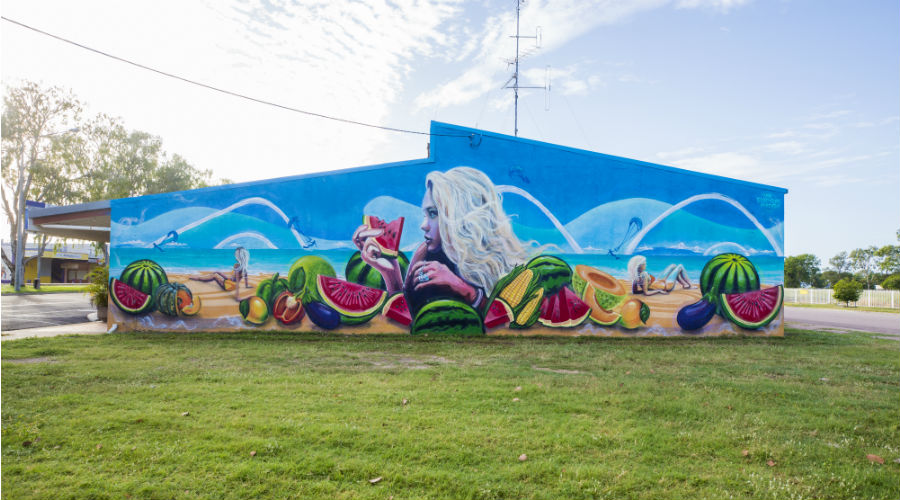 Your must-do eco bucket list for Townsville North Queensland The ultimate 3-day itinerary to Magnetic Island The Towers Top 10! Get fit without the gym 20 ways to make memories these school holidays! Views to make you feel on top of the world